Chess During the Pandemic

A lot has changed in our lives with Covid-19. Many of us have had to switch to a very different routine from our old lifestyle. During this period, which we mostly spent at home, our habits and interests have also changed. As we benefited from the facilitating aspects of new generation communication tools, we started to live most of our lives online. Sports, art, entertainment, education… Even the most difficult things have come to our house. Among our changing habits was chess. Although chess, like other sports branches, was adversely affected in the early days of the pandemic, it is in a much different position now. Changes such as the opportunities it offers in the epidemic environment, the increase in interest, and the reshaping of vehicles according to needs have made chess attract more attention than ever before. In this article, we would like to convey to you how chess was affected during the pandemic period and what developments took place.

The closure of schools at the beginning of the pandemic period, the cancellation of tournaments, and the fact that most schools removed chess from the program, like some branch courses in the new period, caused students to stay away from chess; Adults also distanced themselves from their hobbies, and therefore from chess, due to the difficulty of balancing home and work. But with the increase in the amount of quality time spent at home, the need to spend quality time at home has also increased, which has led people to explore options for investing in themselves. Unlike other sports branches, chess, which can be easily continued in the digital environment, has become one of the leading activities as a solution to the disadvantages brought by the pandemic, both with this aspect and its contribution to personal development. While chess offers children who have moved away from their social environments due to the pandemic the opportunity to socialize, those who have distraction and concentration problems to develop themselves in this direction; Since it works different parts of the brain, it has prepared a supportive ground for both school and other activities.

The contribution of the Show ‘Queen’s Gambit’ on Chess

In addition to these, a newly released television series was effective in increasing the interest in chess. Queen’s Gambit, which broke the record for viewing all over the world, brought the popularity of chess to the top. The series, which is about the life of an orphan girl around chess, aroused a great interest in chess by revealing the enjoyable, exciting and life-related aspects of chess. While those who do not know chess tried to create an opportunity to learn how to play chess by doing research, those who knew how to play chess began to look for ways to improve themselves. Meanwhile, the chess world went through some changes under the influence of the epidemic. Online chess lessons, which existed before the pandemic, were organized by teachers and coaches for all ages and levels. The need for both digital and online resources has increased. Digital resources, which offer special studies on many tactical and strategic issues, from chess openings to endgames, have started to be used more widely. While world-famous chess websites renew themselves to meet the increasing demand, alternative platforms have also taken their place among the options. The fact that these sites provide the users with options such as lectures, problem solving, playing online chess, as well as the opportunity to organize tournaments, enabled the continuation of chess tournaments, which were most adversely affected after the epidemic, even if it’s at an amateur level.

“Perhaps now is the time to give more space to this sport, which continues to offer you benefits in every environment in every way.”

Official tournaments have been suspended. New regulations have been made to provide a fair competition environment. The fact that chess.com and chesskid.com organized tournaments that brought together the best of the world in the international arena gave confidence to the authorities. With the approval of TSF (Turkish Chess Federation) and FIDE (World Chess Federation), online chess tournaments have replaced face-to-face tournaments. Provincial championships, national championships and even international champions were held online. The best of the world took to the screen in the Online Nations Championship. Tata Steel Tournament, one of the most prestigious chess tournaments in the world, was also held online.

The decrease in closures in many countries has led to the emergence of hybrid tournaments. Accordingly, instead of sitting across from each other as in the standard match, the players used to go in front of the computer in the organized halls under the supervision of the camera and the referee, and they were playing matches with their opponents on the determined online platform. In addition to the national championships, the FIDE World Cup European Qualifying Tournament and the Asian Individual Hybrid Chess Tournament were held as hybrids around the world. The World Chess Championship was held in Sochi in July. Currently, face-to-face tournaments are still held in many countries. Online trainings and online tournaments are still very popular. Providing flexibility in terms of time and space, offering a similar taste in the home environment, still being able to benefit from the same gains, bringing everyone together on the same platform, regardless of obstacles and opportunities, puts online chess in an indispensable place..

Effect of the Pandemic on Chess

As a result, it will take its place in our lives as a sport by getting rid of the choice from life; They allow us to watch the giants of the world, who come together among long-term stays in countries that have been canceled for a long time. Even if an event will be held face-to-face at the moment, the things that can be considered can be predicted. The only thing sure is that chess will continue to take place in our lives with different and different tastes, ready in any way.

We hope this was a good article for you. We wish you to re-met with the ones you miss as the Qbicart family… 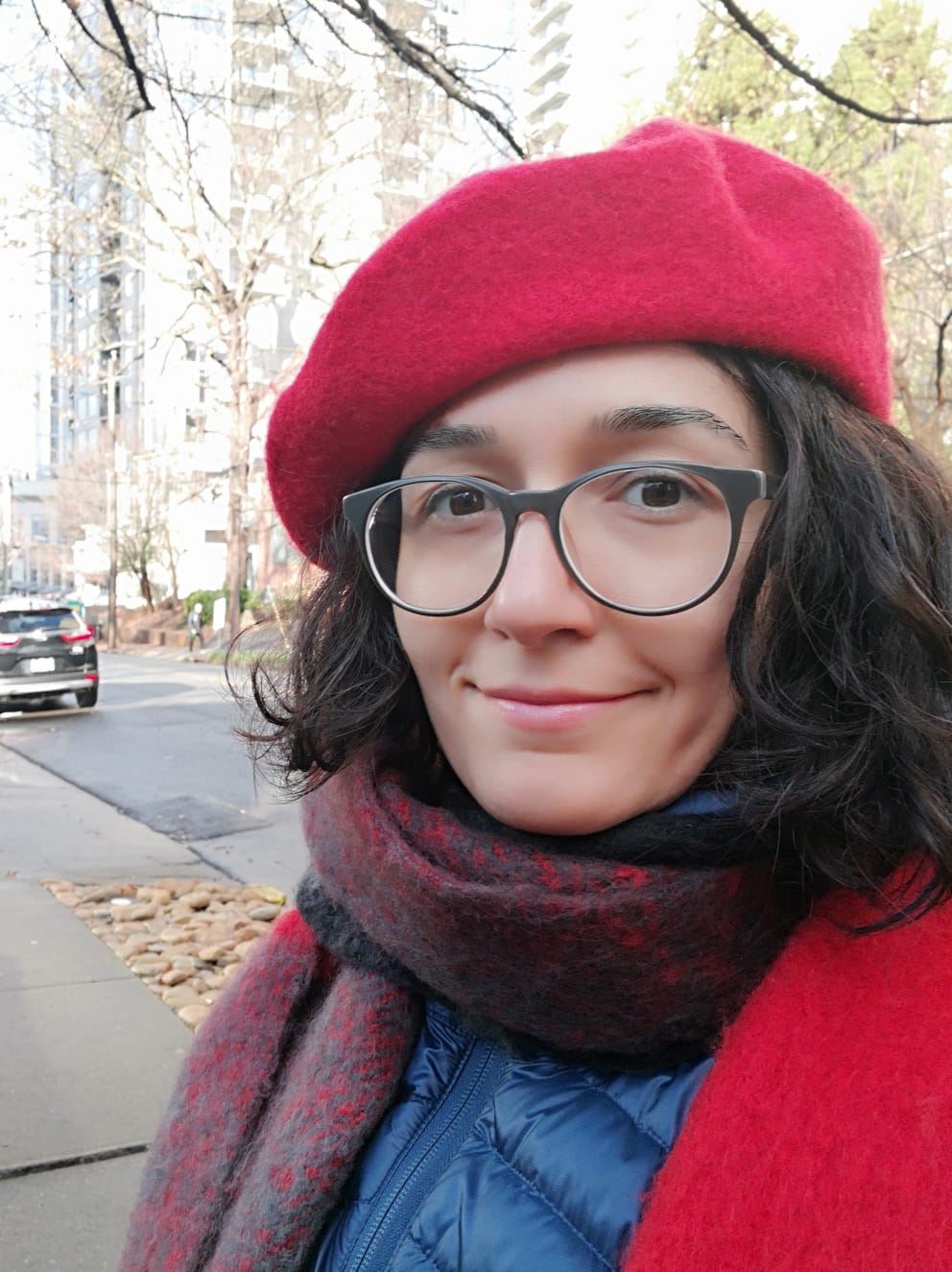 Would you like to receive fun and informative e-mails from Qbicart?

Qbicart is an Art Institution that was born in Mesopotamia and has managed to spread to the world in a short time, offering online and face-to-face activities.